First Congressional Candidate Ever Who Took a Polygraph Test 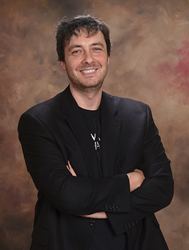