Singer and Author Brian Evans Will Run for U.S. Congress in 2018 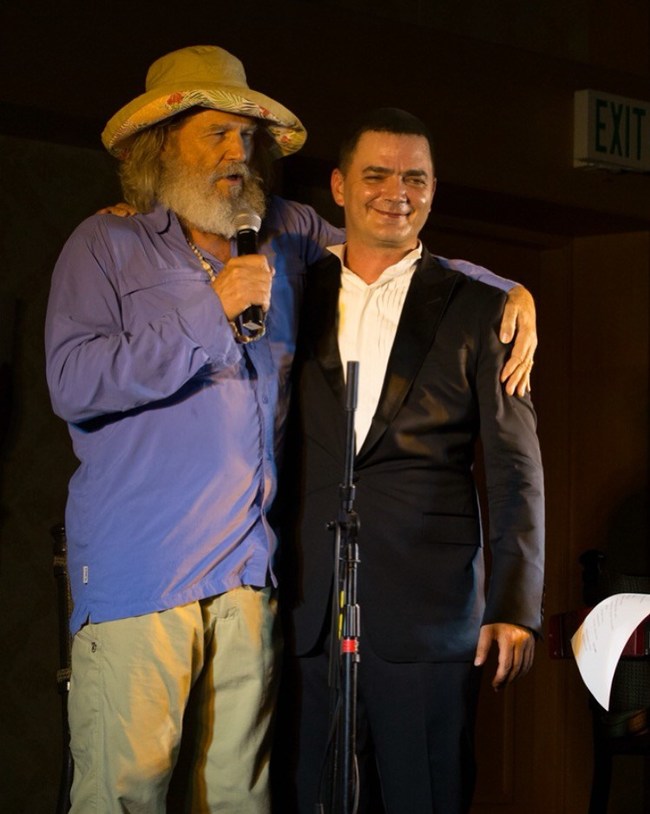