High-profile trial attorney, engineer, advisor and consultant to the FBI on issues of national security and counter-terrorism, and advisor and community partner with the CIA, Omar A. Siddiqui is running for U.S. Congress in 2018 to represent California’s 48th District COSTA MESA, Calif., July 6, 2017 /PRNewswire/ — Orange County native Omar A. Siddiqui formally filed his Statement of Candidacy for the U.S. House of Representatives for the 48th Congressional District of California in the 2018 general election with the U.S. Federal Election Commission on July 4, 2017. The Omar In The House Committee also filed its Statement of Organization on Independence Day. Candidate Siddiqui previously announced the launch of his campaign before a crowd of approximately 20,000 at Angel Stadium of Anaheim on June 25, 2017, delivering a message of unity, peace, law and justice, emphasizing: “We are a nation, a state, and a county of all backgrounds and beliefs…. we are every language, every culture, and although we come from every corner of Earth… we are all AMERICAN. It doesn’t matter if you are red republican or blue democrat…. We are all red, white, and blue.” Siddiqui stressed that as a nation, “We must rise against hate, intolerance, and injustice. There is no strength without unity… One Nation. One Destiny. UNITED We Rise.” A trial attorney for the past 17 years and a founding partner of a renowned law firm headquartered in the 48th Congressional District (OC South-Coast Metro area, Costa Mesa), Siddiqui has regularly appeared in prominent media outlets, as the result of numerous high-profile cases. A powerful courtroom advocate, Siddiqui has been selected as a “Super Lawyer” numerous times, including 2015, 2016, and 2017. On the front lines of national defense, Siddiqui also serves as a private advisor and consultant to the Federal Bureau of Investigation (FBI) on issues of national security and counter-terrorism. Recruited by the FBI in 2010 to assist as an ally in national counter-terrorism efforts, Siddiqui’s programs have been such a success, that the Central Intelligence Agency (CIA) also tapped Siddiqui in 2015 as a Community Partner and Advisor to help with creating similar programs. For his efforts as a first line of defense, Siddiqui has been given numerous awards. He is a recipient of several Certificates of Congressional Recognition from the U.S. House of Representatives, the California State Assembly, and the Department of Justice and the FBI, including the prestigious FBI Director’s Leadership Award presented by then FBI Director James Comey at FBI Headquarters in Washington DC on April 15, 2016. In addition to the advising and consulting roles he fills for the FBI and the CIA, Siddiqui is presently Director of Special Projects of the FBI National Citizens Academy Alumni Association [FBINCAAA] and was previously Chairman of the Board of the FBI Los Angeles Citizens Academy Alumni Association [FBI LA CAAA]. An active member of the FBI InfraGard Alliance, he also serves as an advisor to the Fullerton Police Department on the Police Chief’s Advisory Committee. Of his decision to run for Congress, Siddiqui said, “There is no denying we are in desperate need of solutions to far-reaching problems, both locally in our 48th District and nationwide. As a lawyer and an engineer, I am a problem solver by nature, and by trade. My life’s work has been dedicated to analyzing, understanding, and then solving complex problems. As a lawyer, people and businesses come to me to resolve their complicated issues. As a government advisor, our national defense, intelligence and law enforcement agencies have honored me by coming to me for solutions. In 2018, I’m ready to get to work solving the myriad of problems facing our local, state and federal government.” “I have discussed the fundamental issues of national security and constitutional rights and freedoms with President Obama, FBI Director Comey, and CIA Director Brennan. Running for Congress is my commitment to continuing the tireless work of protecting America, all the while upholding the Constitution. As Congressman, I am ready to deliver solutions. Running for Congress is my commitment to that mission,” Siddiqui said. A native of Orange County, California, Siddiqui obtained a Juris Doctor (J.D.) from Loyola Law School, Loyola Marymount University, where he currently serves as a Board Member of the Loyola Law School Board of Directors. He also holds Master of Science (M.S.) and Bachelor of Science (B.S.) degrees in Engineering from the University of Southern California (USC). Siddiqui was born and raised in Southern California. www.OmarInTheHouse.com SOURCE Omar In The House Committee Related Links http://www.omarinthehouse.com 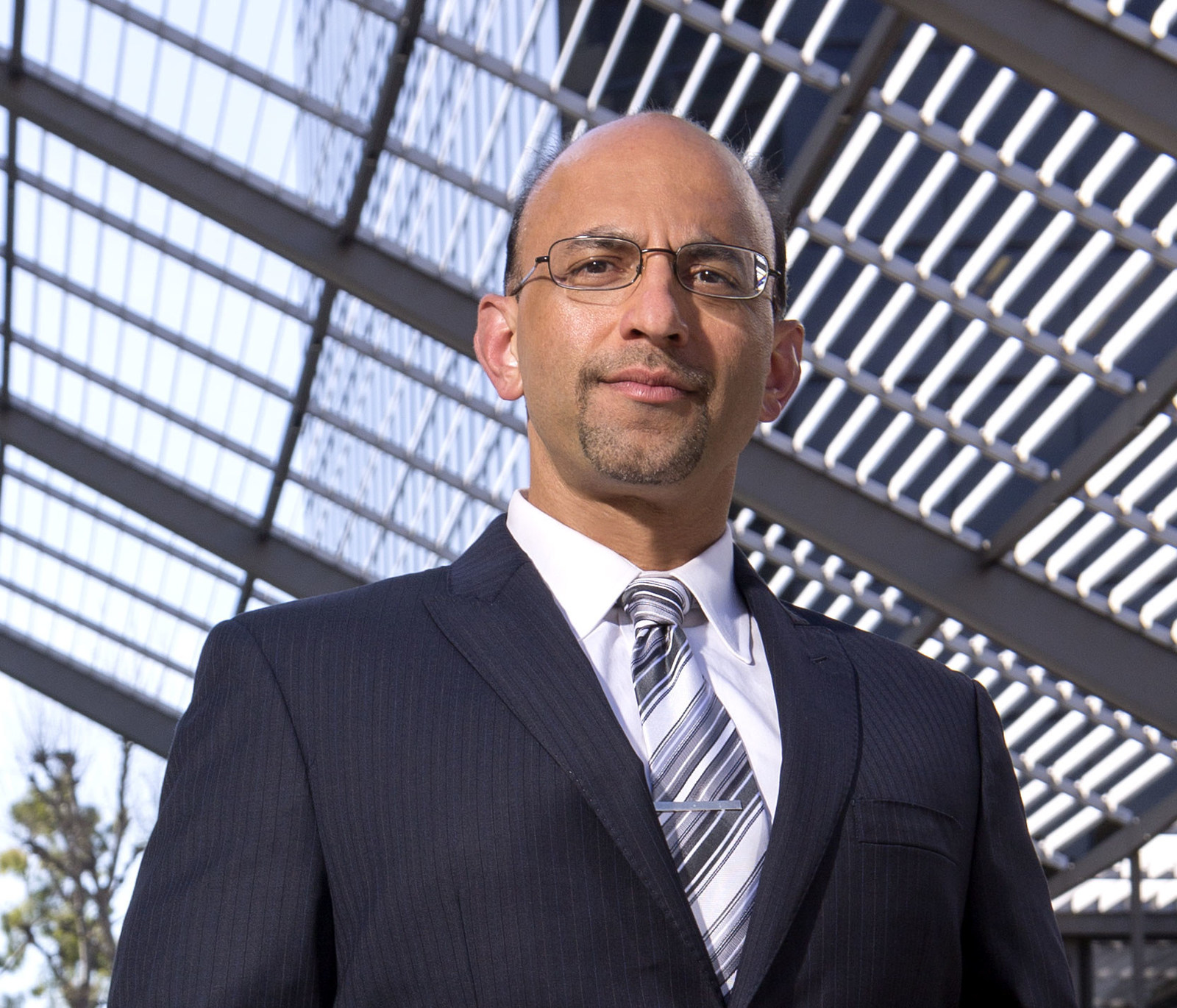