GOLDEN, Colo., Sept. 7, 2017 /PRNewswire-USNewswire/ — Author, government affairs business leader, leadership expert, and entrepreneur, Todd Mitchem announces his run for Colorado’s 2nd Congressional District, 2018. Todd Mitchem Todd Mitchem On why he’s running now, Todd says, “After being nearly financially devastated and almost losing my business to rising healthcare premiums and hefty tax burdens, I started to become frustrated by the status quo. Simultaneously, I watched as our current leaders in Washington worked harder in destroying each other than they did in building up our communities and businesses. Finally, I became so fed up that I said It’s Time for me to use my skills to break the gridlock.” And Todd may be on to something as it pertains to the dissatisfaction among voters with our current politicians and political system. In 2015 a Gallup poll determined that voters are fed up in general with both parties. The survey revealed that now 42% of all voters identify as independents/Libertarians as opposed to 29% as Democrats and 26% as Republicans. These numbers combined with a record low congressional approval rating demonstrate it’s truly time for our entire country to rethink the kind of leaders it picks. Mitchem is hopeful this will spark a powerful new movement for candidates like him. “It’s time for collaboration, leadership skill, and a renewed focus on the real issues that are eroding our freedom while downgrading the American dream down to a mere fleeting fantasy.” As a managing partner at, TMC Partners, Todd works with organizations to successfully drive collaborative government affairs and community outreach strategies in many industries including marijuana. His insights have helped move policy on topics including youth prevention, raising standards, and protecting consumers. For ten years prior to his current role, Todd worked as a leadership skills developer and business development expert. “It’s time for a new leader to emerge who listens to Independent, and Libertarian voters as well as Republicans and Democrats who are also fed up. I think people are done with the inaction in Washington and they are starting to demand their government get to work, regardless of obstacles or the President. Excuse time is over.” Learn more about Todd Mitchem from his book, YOU, DISRUPTED (Prometheus/Random House or at www.ToddMitchemforCongress.com Paid for by Vote for Todd Mitchem Contact: Diana Mitchem 303-526-1944 175357@email4pr.com SOURCE Vote Todd Mitchem Committee Related Links http://www.toddmitchemforcongress.com 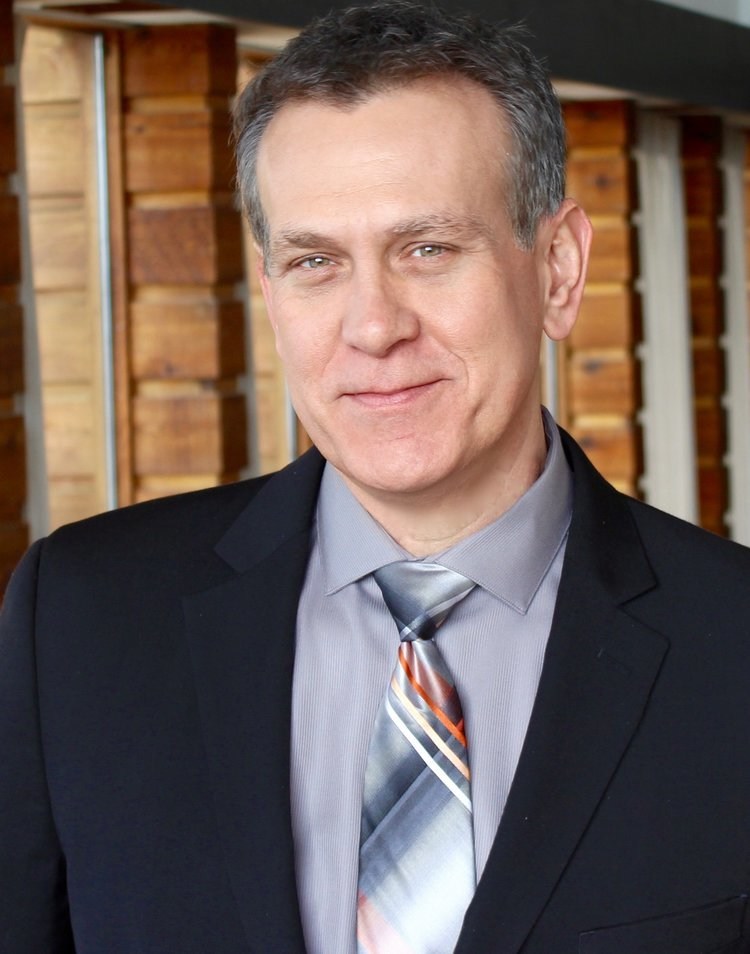