HOUSTON, Dec. 7, 2017 /PRNewswire/ — Andrew White, 45, entrepreneur and son of the late Texas Governor Mark White, today announced his candidacy in the Democratic primary for governor of Texas. White believes Texas is on the wrong track under decades of Republican control. White announced his candidacy with his family and friends in Houston. Read his announcement speech here. “I’m a common sense Democrat who has the best chance of beating Governor Abbott and getting Texas back on track,” said White. “With a career in business, I’ve never spent a day as a politician, and I won’t play political games. I’m running, as Sam Houston said, to do right and risk the consequences.” White has led numerous start-ups – including a border security business – and is a proud husband and father to three children. During Hurricane Harvey, he was among the thousands who helped rescue their fellow Texans from the flood waters. On the economy, White believes Texas is coming up short on pro-growth policies. On health care, since Texas leads the nation with the most uninsured, he wants to expand access to health coverage, which will significantly reduce costs. On immigration, White believes it’s inhuman to throw Dreamers out of the country. On education, he is calling for a $5,000 teacher raise paid for by closing the $5 billion “Equal and Uniform” property tax loophole. See www.AndrewWhite.com for where White stands on the issues. “Our state’s leadership has screwed up its priorities with a focus on job-killing bathroom bills and taking away school lunches,” added White. “I’ll listen to voters — all voters — and address what’s impacting them and their families. And, while doing it, I’ll treat others with respect — something that’s missing in state government today.” To join the Andrew White for Governor press list, visit www.AndrewWhite.com/media. To view White’s announcement on video (available after 12:00pm Central), click here. Political Ad paid for by Texans for Andrew White PO Box 22043 Houston, TX 77227 Contact: Michele Still | michele@andrewwhite.com | cell 713-501-1656 SOURCE Texans for Andrew White Related Links http://www.AndrewWhite.com 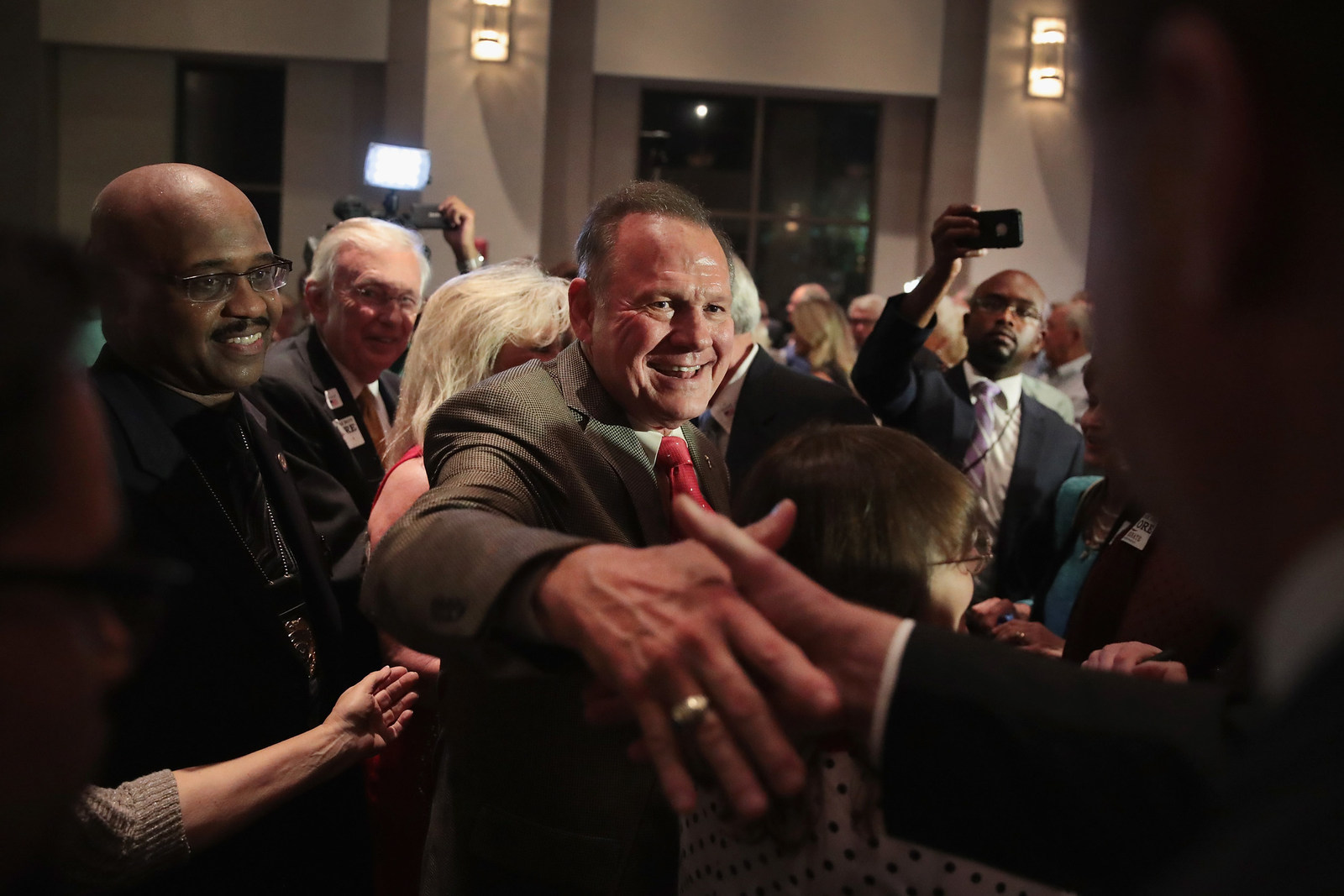 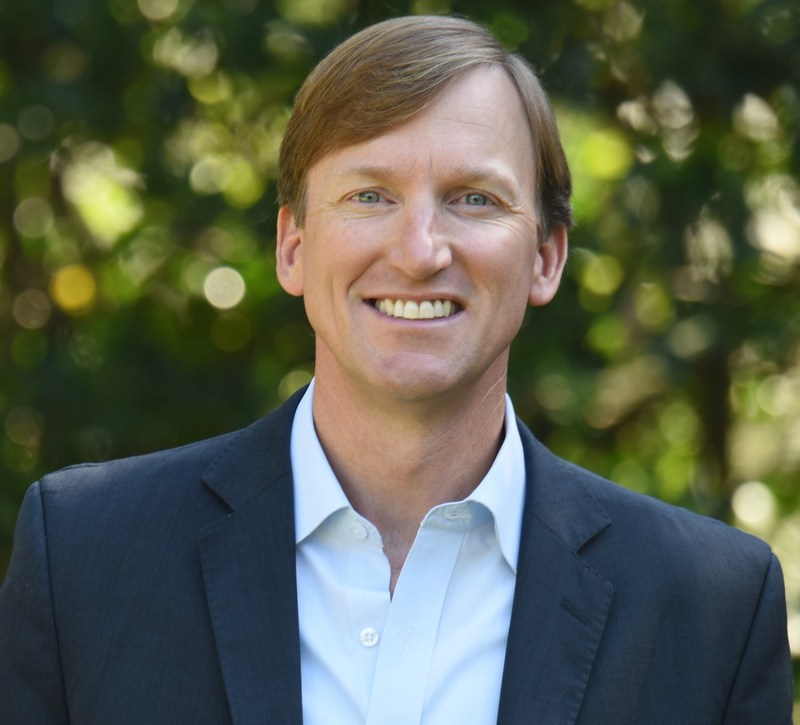