KANSAS CITY, Mo., Jan. 10, 2018 /PRNewswire/ — Missouri trial attorney Craig O’Dear today announced an exploratory committee to consider a campaign to represent all Missourians in the United States Senate. If he decides to run, O’Dear would challenge incumbent Democratic Senator Claire McCaskill in 2018 as an independent candidate. Craig O’Dear, potential U.S. Senate candidate from Kansas City, Missouri. Prominent trial attorney and partner at Bryan Cave, LLP. Craig O’Dear, potential U.S. Senate candidate from Kansas City, Missouri. Prominent trial attorney and partner at Bryan Cave, LLP. “Hyper-partisanship has deprived Missouri, and America, of effective leadership,” said O’Dear. “As George Washington taught us, the antidote to partisanship is independence. Our campaign would be about giving the people of Missouri an opportunity to take a stand for independence and to choose pragmatic problem solving over endless partisan warfare. Missourians deserve leaders who listen thoughtfully and act independently, instead of simply following orders from party leadership and billionaire funders. They deserve leadership that engages people from all political perspectives and looks for common ground. We must unite, recover our sense of community, and put our country ahead of any political party.” O’Dear is also announcing the launch of a listening tour throughout Missouri. He will be traveling across the state and meeting with a diverse cross-section of Missouri residents to listen to their concerns and share his vision for a new way in American Politics. “The two-party political system no longer serves the people,” O’Dear continued. “It delivers division and gridlock instead of practical solutions to our problems. The result is accelerating debt that burdens future generations, higher health care costs, greater healthcare insecurity, an economy in which rural and small town Missouri fall further behind and working people find it harder to get ahead, and an increasingly unprotected environment. Missourians, and Americans, deserve better.” O’Dear, 60, is a successful trial attorney from Kansas City, Missouri. Born in Northeast Missouri to H.C. O’Dear, a hog and cattle farmer, and Martha Lou O’Dear, a junior high school English teacher. He received his undergrad in engineering from the Missouri University of Science and Technology and his law degree from Vanderbilt University School of Law. O’Dear is a partner at Bryan Cave LLP, a firm recognized as one the world’s most innovative and client-focused law firms. He has been consistently recognized by industry publications and ratings as one of the top lawyers in America. He was a founding member of the firm’s Kansas City office, served two terms on the firm’s Executive Committee, served as leader of the firm’s Strategic Growth Team, which is charged with the task of recruiting outstanding people and law firms to become part of Bryan Cave. For the past several years, O’Dear has been involved with the Midwest Innocence Project and a member of the American Board of Trial Advocates. Craig and Stephanie O’Dear have three children and reside in Kansas City. For more information about Craig visit www.craigodear.com. Follow him on Twitter and Instagram @CSODear and on Facebook http://facebook.com/odearformissouri. This press release was paid for by the O’Dear for Senate Exploratory Committee. SOURCE O’Dear for Senate Exploratory Committee Related Links http://www.craigodear.com 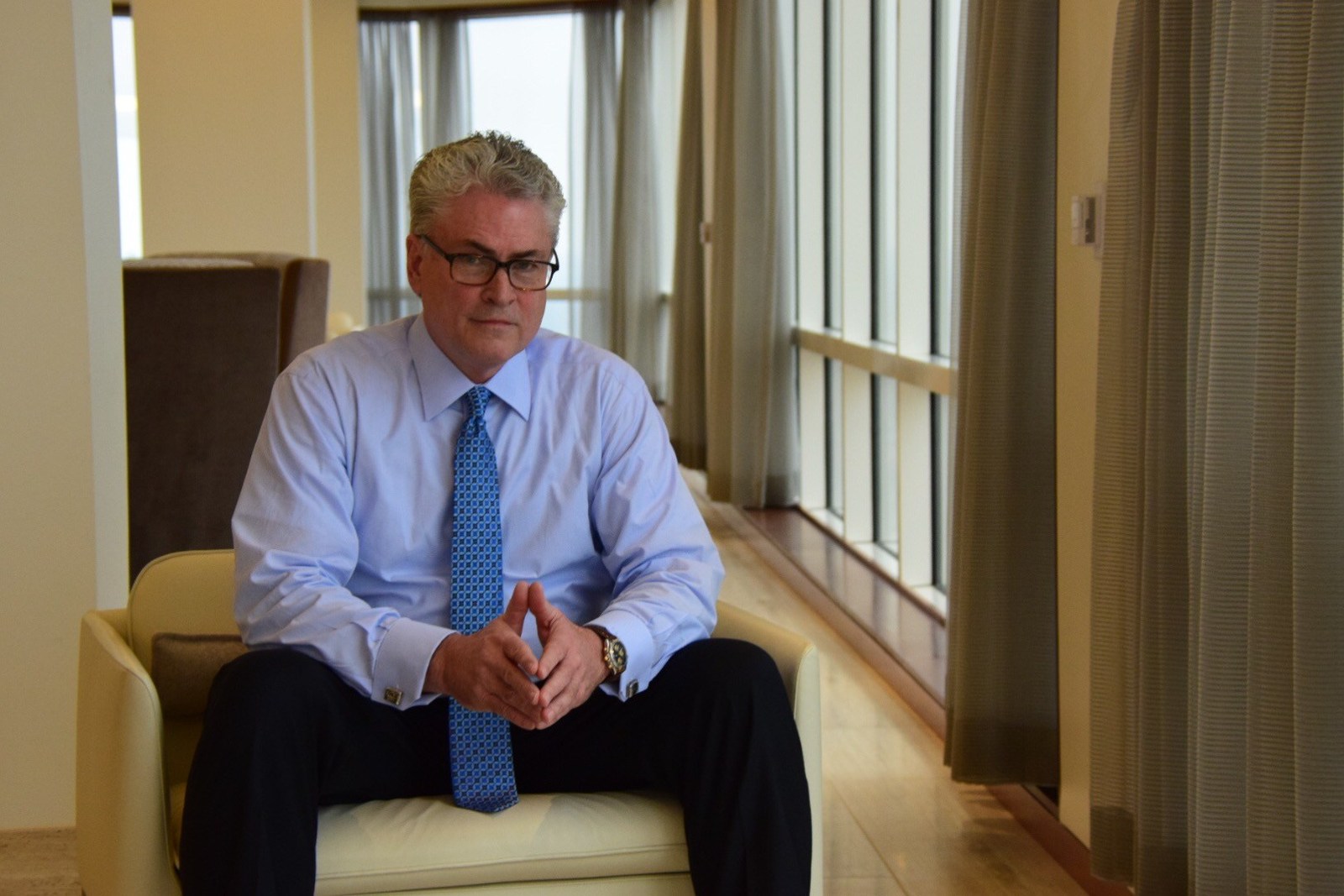