Shri Thanedar leads Gretchen Whitmer in name recognition at 69% to 58%, Abdul El-Sayed and Bill Cobbs trail at 44% and 27% respectively ANN ARBOR, Mich., Feb. 27, 2018 /PRNewswire-USNewswire/ — Michigan Democratic Gubernatorial Candidate Shri Thanedar has made significant gains in the last two months against his Democratic primary opponents, with 24 percent of Michigan voters now saying they intend to vote for him in the August 2018 primary, up from just single digits, according to a recent EPIC-MRA poll conducted in late February. “This poll shows that our strategy of connecting directly to Michigan voters is working and that the Democratic primary is quickly becoming a two-person race,” Thanedar said. “I believe Michigan is ready for a progressive candidate who is not a career politician beholden to corporations and special interests, which is why I am running to be our state’s next Governor.” The poll, conducted by EPIC-MRA – a leading Michigan pollster, shows Thanedar closing the gap significantly on frontrunner Gretchen Whitmer, 34 to 24 percent. The results represent a sizable gain for Thanedar, while Whitmer’s numbers still remain stagnant. Candidates Abdul El-Sayed and Bill Cobbs trail significantly, with 8 percent and 3 percent total, respectively. Thirty-one percent of voters remain undecided. “Shri Thanedar has gotten a great deal of traction from his advertising campaign, and the initial match-up results in this survey demonstrate that his candidacy needs to be taken seriously,” said Bernie Porn, President of EPIC-ERA. “The 34 percent to 24 percent Whitmer lead in that match-up is against someone who six months ago was a virtual unknown and creates the potential of making a contested race between only those two candidates.” The poll also tested candidate name recognition levels – Thanedar led the name ID category with 69% to Whitmer’s 58%, and El-Sayed and Cobbs trailed at 44% and 27% respectively. In terms of favorability, Thanedar led the way with 43%, while Whitmer trailed slightly at 39%. Among those voters who had seen or heard Shri Thanedar ads, Thanedar trails Whitmer by just 2 points – 37 to 35 percent “which shows the effectiveness of our message and candidacy,” said Thanedar. The television, direct mail, radio and social media advertising campaign begun in December of 2017 have paid off handsomely for Shri Thanedar’s bid for the Democratic Party’s nomination for Governor. “I intend to continue to use our campaign’s resources to tell my story and share my ideas directly with the voters of Michigan,” Thanedar said. “As more people learn about my progressive vision for the state of Michigan, more and more voters recognize that we can’t conduct business as usual in Lansing anymore. I believe I’m the best candidate to effect change in our state’s Capitol, and citizens are beginning to agree with me.” The poll was conducted from February 17, 2018 through February 22, 2018. The poll sampled 600 Michigan voters randomly, with a margin of error of plus/minus 4 percent. The poll was conducted by live interviewers and included a 40% cell phone sample. For more information about Shri’s plans and progressive vision for Michigan, visit www.Shri2018.com. MEDIA CONTACT Brian Spangle bspangle@shri2018.com 734-276-0333 SOURCE Shri Thanedar for Governor Related Links http://www.shri2018.com 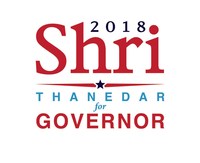 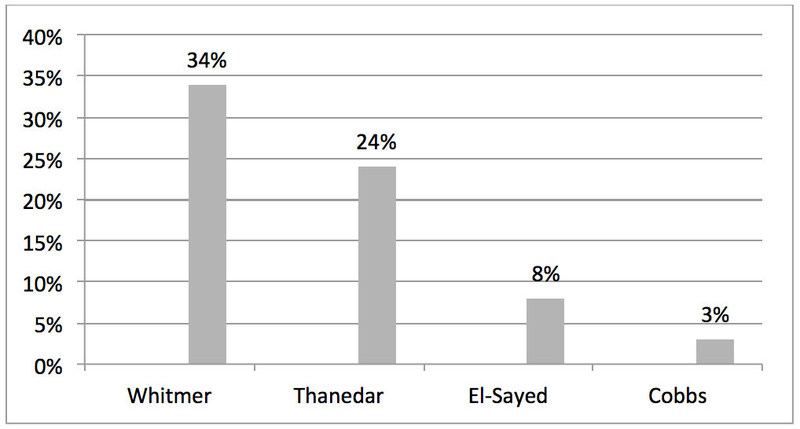 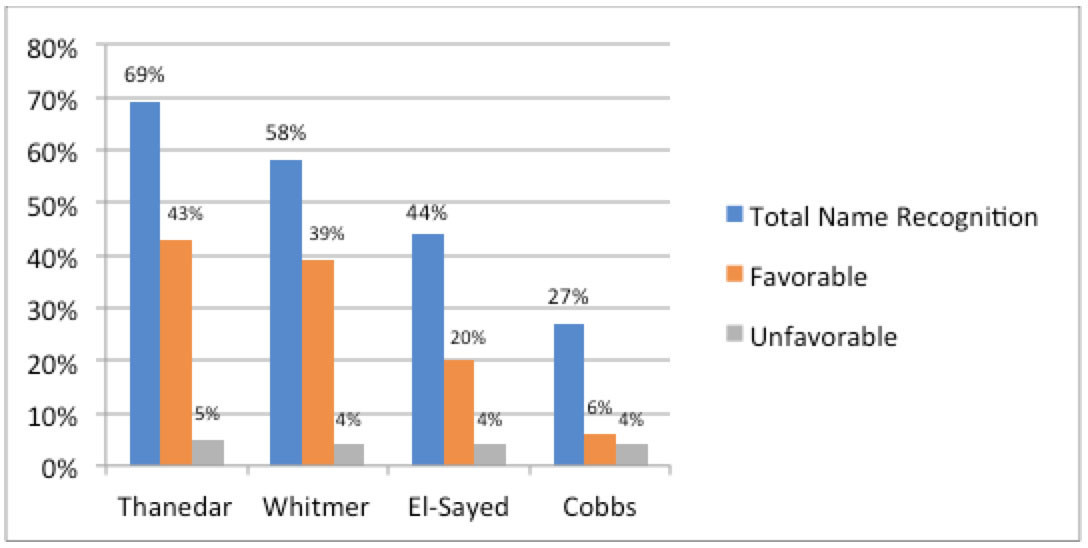