North Carolina The Bipartisan State Board of Elections & Ethics Enforcement ra lệnh bầu cử mới cho Địa Hạt 9 của Quốc hội Hoa Kỳ trong tiểu bang North Carolina
Release: IMMEDIATE
Date: 2/25/2019
PATRICK GANNON, PIO
patrick.gannon@ncsbe.gov
State Board unanimously orders new election in 9th Congressional District
The State Board of Elections on Thursday unanimously ordered a new election in North Carolina’s 9th Congressional District and two local contests in Bladen County.
The bipartisan, 5-0 vote came after Republican candidate Mark Harris, who had led Democrat Dan McCready by 905 votes, conceded during his testimony that the public’s confidence had been undermined to such an extent that a new election was warranted.
The State Board will set dates for new primary (and second primary, if necessary) and general elections at a subsequent meeting.
The State Board heard testimony over four days from witnesses called by Board investigators. Witnesses corroborated what State Board investigators deemed a “coordinated, unlawful and substantially resourced absentee ballot scheme” that operated during the 2018 general election in Bladen and Robeson counties.
McCrae Dowless, a Bladen County political operative at the center of the investigation, declined to testify at the hearing.
The staff-driven investigation into the absentee voting irregularities resulted in 142 voter interviews, at least 30 subject and witness interviews and subpoenas of documents and records, including financial statements and phone records.
Before the Board’s vote, Board Member David C. Black said the staff’s investigation should serve as a lesson that the State Board will do its best to ensure elections are run properly and fairly.
“As we stated before, this did not help the reputation of North Carolina, but we’ve turned the corner now,” Black said.
The Board also ordered new elections for Bladen County Commissioner District 3 and Bladen County Soil and Water Conservation District Supervisor. It deferred a decision on a Robeson County District Court seat until legal questions are resolved.
The State Board staff wishes to express gratitude to the staff of the North Carolina State Bar and the State Capitol Police for their gracious support throughout the hearing.
### 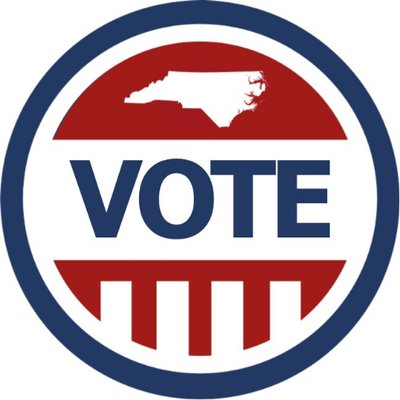